Sergey Tetyukhin: “There is no man in the Russian national team who leads” 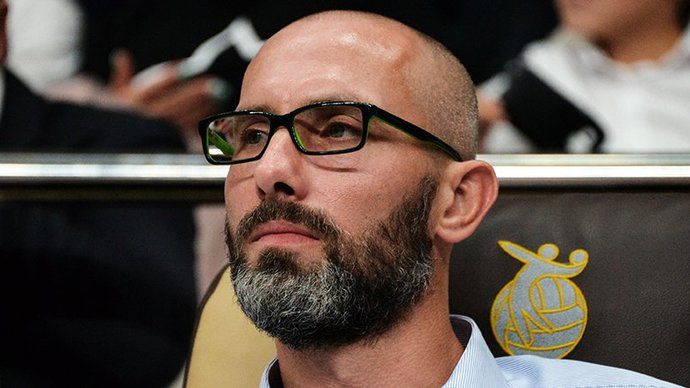 The general manager of the Russian national volleyball team Sergei Tetyukhin spoke about the reasons for the defeat from the Polish team in the quarterfinals of the European Championship.

– The European Championship is over for us and this difficult season. Probably, we will sum up the results of the whole season a little later. Now, of course, it's a shame that we lost to the Polish team. It was possible to fight, probably, but not yet ready – there is no person who is really key, who leads. But it always takes time to educate such a person. I think the guys have the makings. Some of them will definitely become a leader, but, apparently, a little later.

At will, on all points there are no complaints to any of the guys. We tried, played, but at the moment we are weaker than the Polish team. Therefore, we will work further, we will grow, we will try to win, ”the press service of Belogorya quotes Tetyukhin as saying.

The meeting ended with the score 14:25, 24:26, 19:25. In the semifinals, the Poles will meet with representatives of the Serbian national team.

The European Championship takes place in the cities of Poland, the Czech Republic, Estonia and Finland and will end on September 19. The current European champion is the Serbian team.