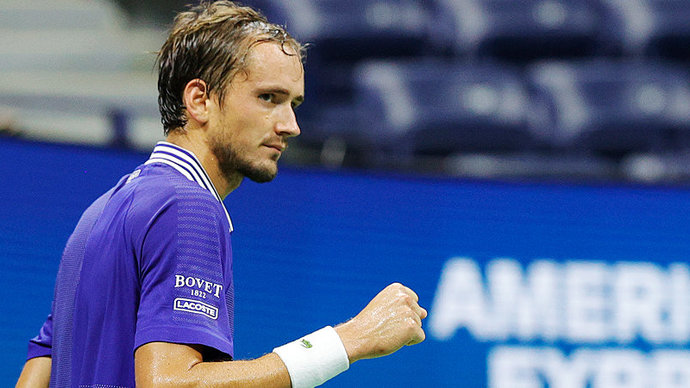 The second racket of the world, Daniil Medvedev, spoke about the instruction of the Serb Novak Djokovic.

Daniil Medvedev at the Olympics could not reach the semifinals, but won the next Grand Slam tournament – the US Open, defeating Djokovic in the final. The Serb lost at the Olympic tournament in the bronze medal match.