All the information transfer window for September 20 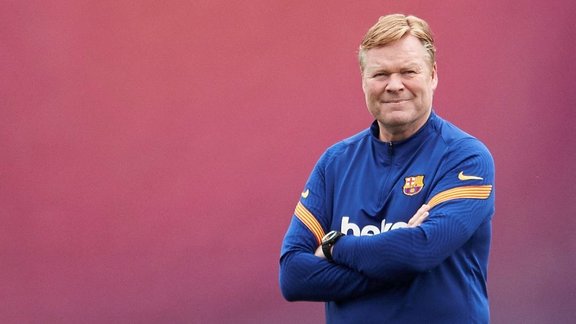 11:45: PSG: After Messi, Leonardo could still play a dirty trick at Barça!

11:00: An incredible blow attempted by Jorge Mendes with Cristiano Ronaldo?

10:30: Barcelona: Laporta activates three tracks for the succession of Koeman!

10:10: ASSE: The prince of Cambodia comes out of silence for the sale of ASSE!

10:00: Barcelona: A radical decision for this junk? The answer!

09:30: Barcelona: A resounding decision taken for the future of Koeman?

09:00: Barcelona: This big revelation on the future of Ronald Koeman!

08:30: OM: Amine Harit goes behind the scenes of her arrival at OM!

07 : 30: Varane’s big anecdote on the arrival of Cristiano Ronaldo!

07:00: Real Madrid: The confession of Paul Pogba after the departure of Raphaël Varane!

01:00: Barcelona: Barça eliminates a candidate for the succession of Koeman!

00:30: Real Madrid: Varane’s big revelations on the underside of his departure!