Hockey player “Detroit” lost consciousness after hitting the side 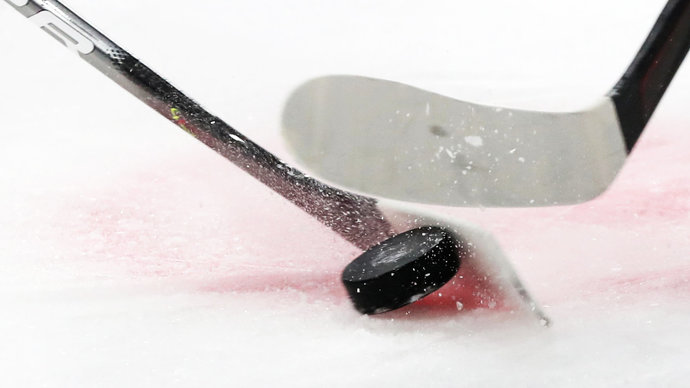 Detroit player Jared Makaisek passed out during a test match against Columbus.

– Jared Makaisek passed out after hitting the side during the 1st period of today's game, but now he is awake and can feel all his limbs. As a precaution, he was taken to a local hospital for further observation, Detroit said on Twitter.

The meeting, held in Traverse City, ended with a score of 7: 3 in favor of Columbus. Russian forward Yegor Chinakhov scored a hat-trick.