Mercato | Foot: All the information transfer window of September 17 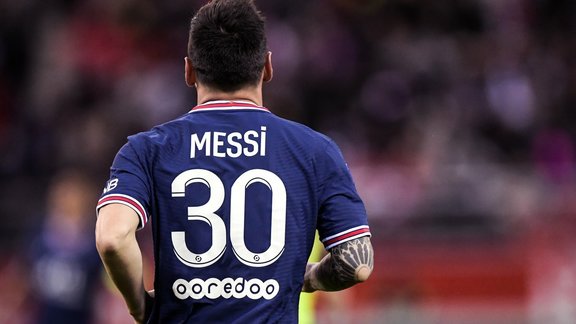 17:10: OM: Longoria had everything planned for this nice shot!

17:00: Barcelona: A big battle behind the scenes for the succession of Koeman?

16:10: OM: A rookie from Longoria ignites for his debut in Marseille!

15:30: Barcelona: Joan Laporta is back to the wall with Ronald Koeman!

15:10: OM: A summer recruit is already preparing for his departure!

15:00: Barcelona: Internally, Koeman's future seems to have already been decided!

14:25: Mourinho announces a big overtime at AS Roma!

14:15: PSG: Leonardo has a huge asset to recruit Haaland!

14:00: OM: The huge revelation of Konrad from the Fuente on his transfer!

13:00: Barcelona: Laporta has been defeated for the succession of Koeman!

12:00: Real Madrid: Vinicius Junior on the start? The answer!

11:00: Barcelona: Barça make a big announcement for their recruitment!

09:10: OM: A lead Hot Sampaoli returns to his fake transfer!

09:00: Barcelona: It discusses for Ousmane Dembélé!

08:30: Barcelona: The Messi clan tried a huge maneuver to block his departure!

07:00: Barcelona: Laporta was ready to make a terrible decision for keep Messi!

01:45: OM: Longoria has an appointment with a World Champion!

00:30: Barcelona: A solution found for this undesirable?

00 : 15: PSG: This protégé of Tuchel has already made a decision for his future!

00:00: Barcelona: This revelation about Messi's succession to Barça!