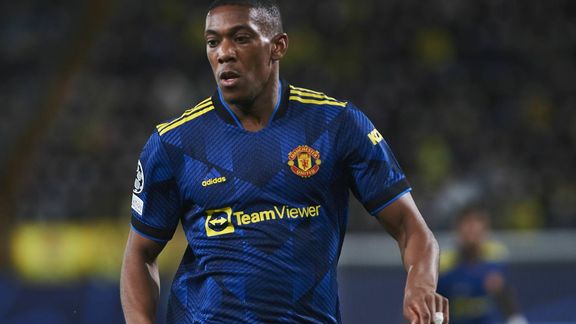 While FC Barcelona are currently concentrating their efforts on Ferran Torres, the Catalan side are sure to explore other options to strengthen their offense.

This winter, FC Barcelona will inject new blood into its squad. And the needs of Xavi are numerous, but the priority concerns the offensive sector. With in particular the possible retirement of Sergio Agüero , we need reinforcement and for that, Barça would look at Manchester City . For the past few days, there has been talk of a keen interest in Ferran Torres . The former Valencia is said to have already agreed to join the Blaugrana, but so far the two clubs have not found common ground. And while the Citizens would be greedy for Ferran Torres, this could well force Barcelona to look elsewhere.

And in parallel with the Ferran Torres dossier, FC Barcelona would also advance on other dossiers. So, as ARA reveals, while a Barça delegation recently visited Manchester to discuss Ferran Torres , the Spaniard would not have been the only topic of discussion. According to Catalan media, the Blaugrana have also asked Manchester United to inquire about Anthony Martial. Playing less since the arrival of Cristiano Ronaldo , the French international could therefore revive at Barcelona .