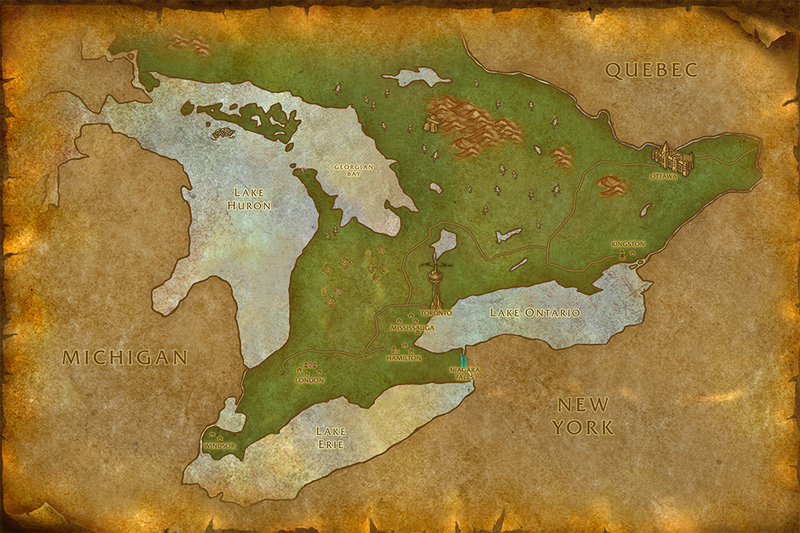 World of Warcraft player Sp_o_o_n presented Ontario, Sicily and Venice maps in the style of territories in Blizzard's MMORPG. He demonstrated the work on reddit.

Creating real maps in the spirit of WoW is a trend in the community. We have previously published various images, among which were stylized territories of the states of Washington, Texas, New Mexico, Arizona, New York and New Jersey.

Sometimes WoW fans act the other way around, portraying the continents of Kalimdor and the Eastern Kingdoms as if they really exist. For example, the player under the nickname Sturmbart has done the work in the spirit of real satin cards. 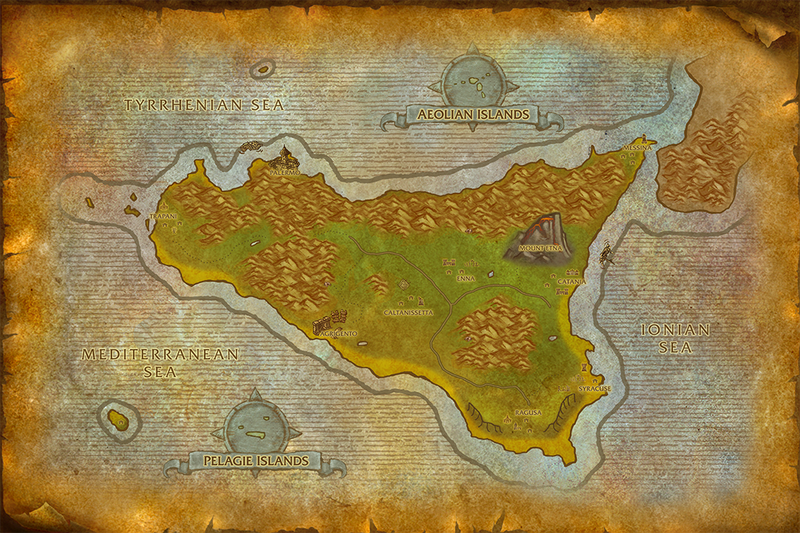 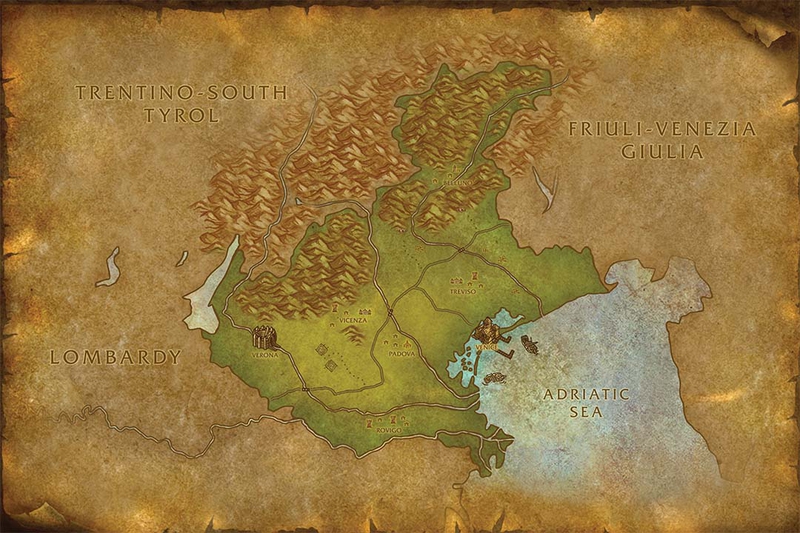 1/3 Maps in the spirit of World of Warcraft. Source: reddit