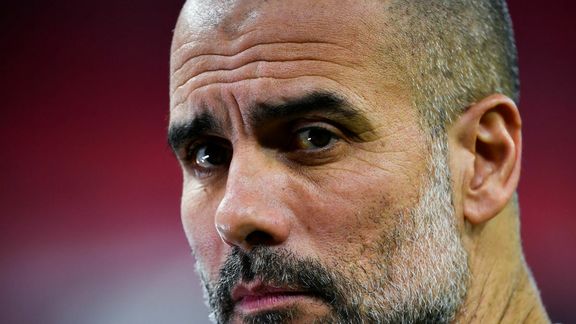 Faced with big demands from Manchester City, FC Barcelona will seek to lower the price of Ferran Torres. And for that, an Xavi player could be included in the operation. But which one?

Looking for a striker for this winter, FC Barcelona could find what they are looking for in Manchester City . Indeed, in Spain there is general agreement that Ferran Torres is the top priority for Barca today. The former Valencia would have already given his consent to the Blaugrana and that could be of great help when it comes to negotiating with the Citizens. The club led by Pep Guardiola would claim, in fact, a small fortune, namely between 70 and 80M € to let go of Ferran Torres. The mission will therefore be to reduce this amount for Joan Laporta .

Who in exchange for Ferran Torres?

And as Mundo Deportivo explained on Monday, FC Barcelona would particularly like to find an agreement with Manchester City so that a player is included in the transaction and thus lower the price of Ferran Torres . For this, Barça would then have several names in mind, namely Sergino Dest, Sergi Roberto, Clément Lenglet, Oscar Mingueza, Samuel Umtiti, Neto or even Philippe Coutinho . However, the door would be closed for Gavi, Pedri and Nico , deemed untransferable.