Mercato | Mercato – OM: Alvaro Gonzalez has a strong wish for his future! 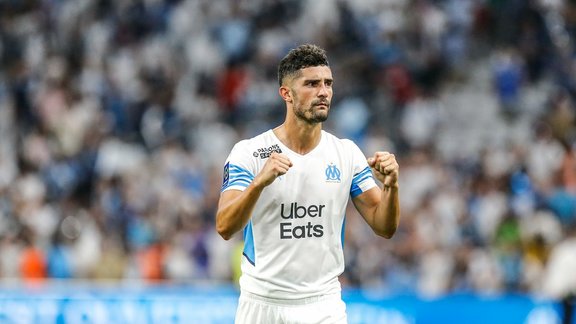 While he must be satisfied with a substitute status this season at OM, Alvaro Gonzalez took stock of his personal situation on Sunday night and suggests that he still sees himself at the club next season.

Established by Jorge Sampaoli Sunday night against Troyes (1-0), Alvaro Gonzalez only lived his 3rd appearance in Ligue 1 since the start of the season, he who was nevertheless a captain of the Marseille defensive sector last year. Barred by the recruitments of William Saliba and Luan Peres during the summer transfer window , the Spanish defender does not give up so far and even shows his wish to be European with the OM next season as he indicated on Sunday evening in the mixed zone after the match.

“I think I had two quiet years with confidence here, at a level that I think is good. This year, I haven't played a lot, and after so many days without playing it was important for me to play a match with confidence, strong (…) I don't want to please anyone, I want to win, I am a guy like that. Because afterwards, when we will reach the end of the season, we will look at the standings and we will say to ourselves “we played well, but we are 6th”, that sucks! I want to be second, first, third … to be in the Champion's League next year and I think we can do it, ”says Alvaro .