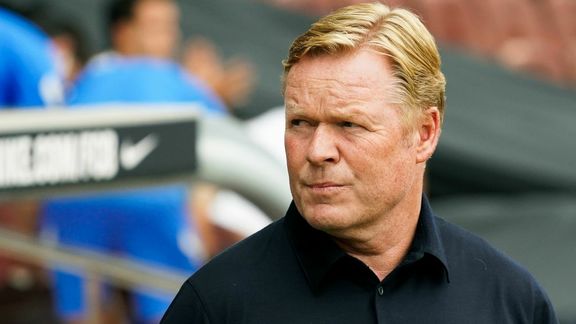 Present at a press conference on the eve of an important meeting against Real Madrid, Ronald Koeman was asked about his future at FC Barcelona.

Ronald Koeman was very hot! Present in Catalonia since the summer of 2020, the Dutch technician was on the verge of crossing the exit door due to the disappointing performances of his team. Finally, to the surprise of observers, Joan Laporta renewed his confidence in him and consolidated him as coach of FC Barcelona . But his position could be discussed again in the event of poor results. While his club will face Real Madrid this Sunday, Ronald Koeman was asked about his future at FC Barcelona .

“I feel supported, but I know it all depends on the results ”

The Dutch technician said he felt supported, even though he was aware that everything could change in the event of poor performance. “If I have to answer that before every game … For me, it doesn't have to be the president saying it every week. Things are clear. I feel supported, but I know that everything depends on the results ”confided Ronald Koeman at a press conference.