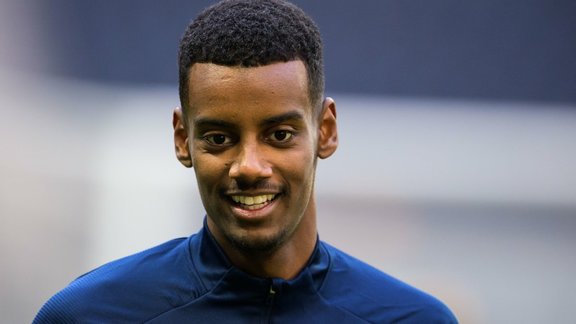 FC Barcelona would still have great ambitions on the transfer market despite its economic situation. The priority of the Catalan club would be fixed on Erling Haaland. But in case of failure with the Norwegian, Joan Laporta would have a plan B.

Despite its economic situation, FC Barcelona would still have big plans for the next summer transfer window. With the departures of Lionel Messi and Antoine Griezmann last summer, the Catalan club would still seek to strengthen in the attacking sector despite the arrivals of Sergio Agüero and Memphis Depay. Barça would therefore have set its top priority on Erling Haaland . But in view of the competition on the file, Joan Laporta would have a plan B in the event of failure with the Norwegian.

Isak still considered as plan B

< p> During the program Carrusel Deportivo de la Cadena SER, the journalist Sique Rodriguez slipped an alternative to FC Barcelona in case of failure in the file Erling Haaland : Alexander Isak . Barça's interest in the Swede is not new since he was considered as plan B in the event of failure with Lautaro Martinez in April 2020. But the 22-year-old striker is still not reportedly exit from the potential FC Barcelona tracks. If Erling Haaland remains the priority of the next summer transfer window, the Catalan club would always consider Alexander Isak as an alternative. To be continued.