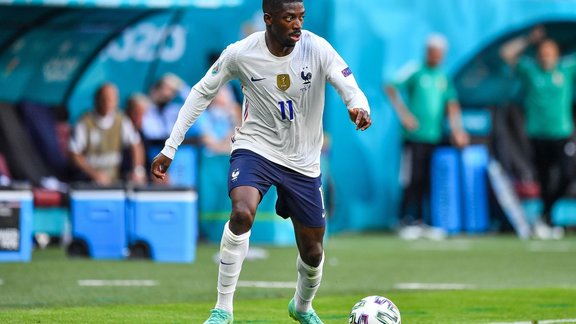 < p>In recent days, Newcastle has moved into another dimension. Indeed, the Magpies were bought by the Saudi Arabian Public Investment Fund and now have very significant financial power. Therefore, we can expect to see the club hit hard in the coming weeks. And while waiting to know the successor of Steve Bruce on the bench, Newcastle is preparing his big shot.

Dembélé at Newcastle, it's taking shape

And the first star to take the gamble could well be Ousmane Dembélé . Indeed, Foot Mercato revealed that the Frenchman's agent was discussing with Newcastle . A trend confirmed by Goal who adds that the French international is very interested in the project. It must be said that Ousmane Dembélé , who has still not extended to FC Barcelona , could land free, which offers him the guarantee of signing a very large contract.