Mercato | Mercato – Barcelona: The staggering revelations of Luis Suarez on his departure! 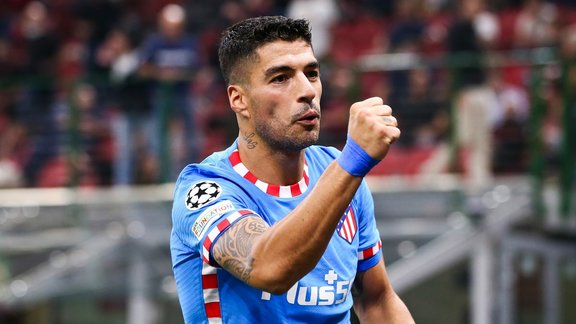 Having become undesirable at FC Barcelona, ​​Luis Suarez was transferred in the summer of 2020 to Atlético. Asked about Barça, El Pistolero made very surprising revelations on the underside of his departure.

While Barça had completely missed its 2019-2020 season, Josep Bartomeu decided to revolutionize its workforce and its organization chart. Regarding the group of Ronald Koeman, the former president of FC Barcelona decided to get rid of a large number of players, and in particular Luis Suarez. Pushed to exit in the summer of 2020, El Pistolero is committed to Atlético de Madrid. But as revealed Luis Suarez, behind the scenes of his departure were incomprehensible.

“How can you count on me if I wasn't in your plans?”

“I tried to terminate my contract, because the club didn't want more of me and that I was at an age where no one wanted to pay for me. Everything was ready for the termination of the contract and I was going to sign at Atlético. And the coach said: “I have already told the president that if he does not make up his mind tomorrow, Sunday, against Villarreal, I am counting on you”. I said, “How can you count on me if I wasn't in your plans?” (And he replied) “You weren't, but now you are.” I did not understand if I was not in the plans of the coach, or if it was the board of directors who did not want me anymore ”, told Luis Suarez during an interview with ESPN.