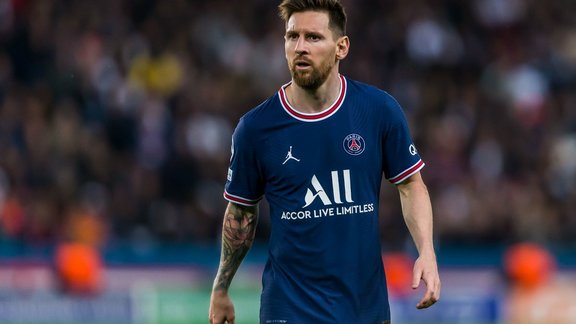 Lacking the means to extend Lionel Messi, FC Barcelona was forced to part with the Argentinian last summer. But as the Catalan club faces a serious economic crisis, Barça still owe a large sum of money to the new PSG player.

Last summer, FC Barcelona tried everything to extend Lionel Messi. But due to lack of resources, the Catalan club was forced to separate from the Pulga. The end of an era for the Argentinian who finally signed up with PSG until June 2023. If the departure of the 34-year-old player has created a real void in the hearts of supporters of FC Barcelona , the six-fold Golden Ball left a little memory for Catalan leaders. And that should not please Joan Laporta at all, as Barça is already facing a serious economic crisis.

As El Nacional explains, FC Barcelona should always owe some money to Lionel Messi . When the Covid-19 hit the Catalan club's economy, La Pulga agreed to cut their wages to help Barca. But in reality, it was not a reduction but a deferral of payment. The Blaugrana owe Lionel Messi € 52m and have promised to pay him this amount in two installments: a first transfer in 2021, and the other in 2022. But only a few months from the end of the he year 2021, Lionel Messi still would not have had any news from FC Barcelona concerning this sum and would not have the intention to let go. To be continued.