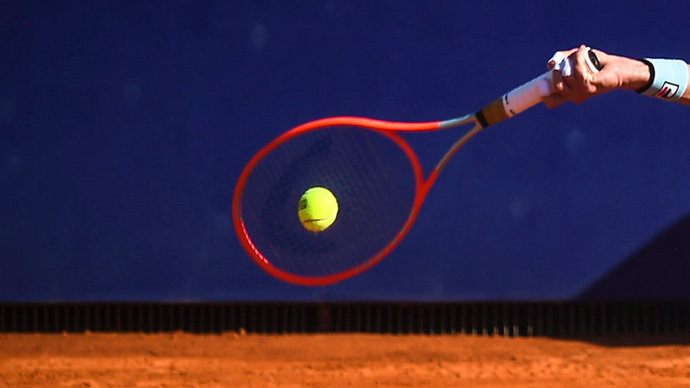 The meeting lasted 1 hour 58 minutes. The winner of the match served one blow through and also committed two double faults.

Recall that in the second round, Mannarino was stronger than the Russian Andrei Rublev, seeded in the tournament under the first number.

Berankis's opponent in the semifinals will be determined later.