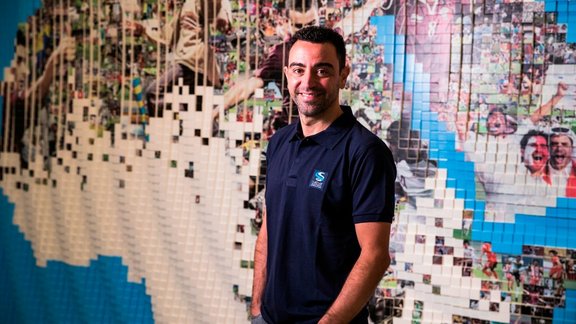 After the ouster of Ronald Koeman, FC Barcelona started looking for a new coach. The club culé have already established the details of a possible contract with Xavi, whose name returns with insistence to take place on the bench of Barça.

FC Barcelona seems to be shifted into high gear in order to repatriate his legend Xavi . Indeed, Barça would have made the Spaniard his priority to succeed Ronald Koeman . The latter was dismissed from his post on October 28 after an accumulation of bad results with the club culé. Since the dismissal of the Dutch coach, the name of Xavi therefore returns with insistence within the Catalan press so that the former blaugrana takes the reins of Barça , where the former midfielder played between 1998 and 2015. For his part, the current coach of Al-Sadd would be ready to make a major sacrifice to make his return to Catalonia < /strong>…

Xavi could agree to reduce his salary

According to information from the daily As, Rafa Yuste and Mateu Alemany are expected to meet Xavi in Qatar to finalize his contract with FC Barcelona . Thus, the Spaniard should commit until June 30, 2024, accepting a salary much lower than the one he currently receives with Al-Sadd . However, various variables could be added to Xavi 's lease in order to compensate for the considerable drop in his income.