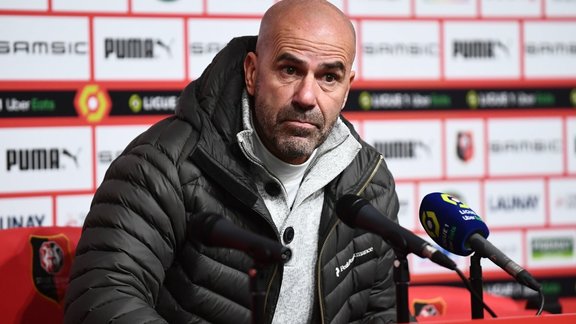 While Juninho has suddenly announced his departure from OL at the end of the season in recent days, Peter Bosz does not hide his surprise at this unexpected revelation.

Asked at the microphone of RMC Sport on Wednesday, Juninho surprised his world by revealing that he would step down as sporting director of OL at the end of the season. Peter Bosz, the Gones coach, reacted at a press conference on Friday: “I was surprised too. It's his decision, I can't comment on that. I didn't ask the group what they think of this. There are some players who are very close to him, others a little less so. I mainly think of OL. He's a valued person (…) Timing is never good. If he had said that at the end of the season, he would have had to find someone to work quickly. I tried to see the positive in this post. The club has more than six months to find someone, “said the OL coach.