Mercato | Mercato – OM: A big recruit from Longoria is in danger! 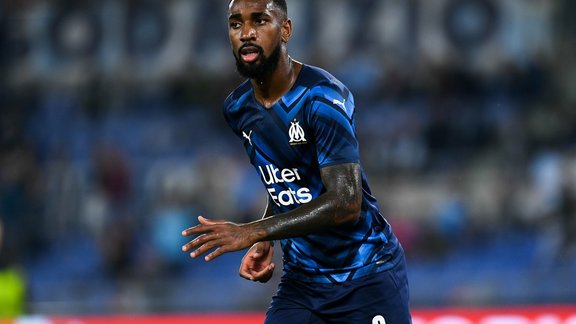 Recruited for almost € 30M, bonus included, Gerson was eagerly awaited at OM, but the Brazilian disappoints and even left the starting lineup of Jorge Sampaoli.

This summer, Jorge Sampaoli quickly erected Gerson as the priority of the transfer window. Therefore, Pablo Longoria did not hesitate to do everything to attract the Flamengo midfielder. As revealed exclusively by le10sport.com, OM will spend 30M € to recruit Gerson . But while he was indisputable holder since the start of the season, Gerson has come out of the starting lineup in the last four matches after disappointing performances, as Gérard Gili underlines.

Gerson came out of the Sampaoli eleven

“The eleven players that a coach lines up against this PSG are those in whom he trusts the most. For me, he has found his perfect team, and when a coach does, he keeps it. Gerson? Despite the money spent to recruit him, he plays less. This proves that he has a yield that does not satisfy Sampaoli, who is still seeking his good positioning, ”he confides in the columns of La Provence.