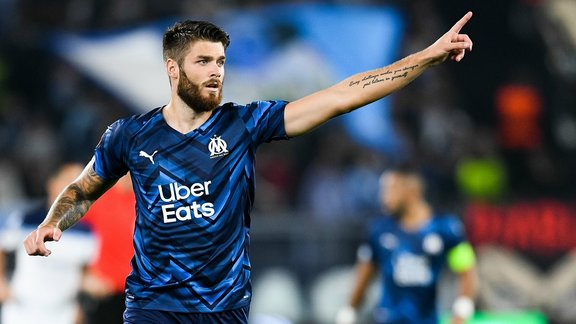 Announced on the start all summer long, Duje Caleta-Car finally decided to stay at OM, which particularly annoyed Pablo Longoria.

Sidelined at the start of the season, Duje Caleta-Car made a remarkable comeback in the OM starting lineup. To the delight of Jorge Sampaoli. “He came into the team when we felt he was in peak mental, physical and footballing shape. We'll see how he is, but it's important to get players like him back in such a busy schedule. We will need everyone ”, assured the coach of OM at a press conference. And yet it was not won.

Indeed, as L'Equipe reveals, Pablo Longoria was very upset against the Croatian international this summer. And for good reason, the OM needed to sell and had accepted the offers of Newcastle and Valence . However, Duje Caleta-Car declined these proposals, placing the Marseille club in a delicate position from an economic point of view as evidenced by the difficulties encountered to complete the loan of Amine Harit . Six months after seeing OM reject the offer from Liverpool , this time it was Duje Caleta-Car who declined proposals. And Pablo Longoria , very irritated, would have thought of putting aside the colossus of Šibenik and thus sanctioning him sportingly. But faced with the legal risk, the OM gave up on this idea, and Duje Caleta-Car is again an important element in Marseille.