Mercato | Mercato – OM: A recruit from Sampaoli tells about his transfer under high tension! 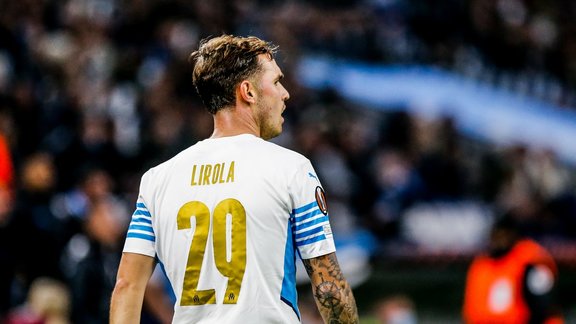 After long negotiations which seem to have been particularly tense between OM and Fiorentina, Pol Lirola was finally able to be permanently transferred to Marseille for € 13m this summer. The Spanish right-back recounts his ordeal during this period.

Successfully loaned by Fiorentina to OM from January to June 2021, Pol Lirola (24 years old) quickly established himself as an indispensable part of Jorge Sampaoli. And while Pablo Longoria was not able to pay the amount of his purchase option at the end of the season, negotiations then lasted several weeks between the president of OM and La Viola, to finally reach an agreement at 13M € . Lirola therefore definitively joined the McCourt project, and he confided in this very painful transfer in the columns of Provence.

“The leaders of the Fio did not behave well with OM “

” The truth is that I did not know if I could come back because the days passed and the transfer did not take place not. But Pablo told me to be quiet and assured me that I would come back. At the end of last season, I thought the transfer was going to be done very quickly, like Leonardo Balerdi. I admit that I had moments of nervousness. It's football, there are sometimes difficult negotiations between the clubs, which I hear, even if I understand that the leaders of Fio have not behaved very well with OM ”, indicates Pol Lirola .