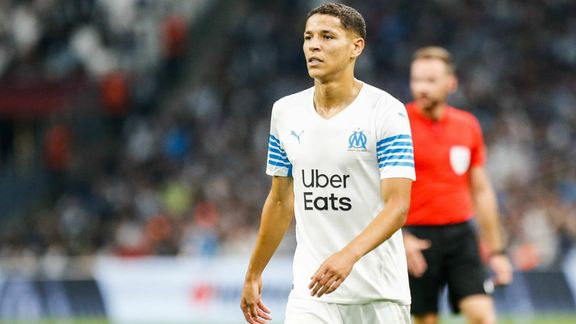 Loaned to OM until the end of the season, Amine Harit spoke about his adaptation to Marseille and noted some differences between Ligue 1 and the Bundesliga.

Very active during the last summer transfer window, the OM completed the arrival of no less than twelve recruits. During the month of August, the Marseille club recorded the arrival, in the form of a loan, of Amine Harit. The Moroccan international landed from Schalke 04 in order to strengthen the formation of Jorge Sampaoli. A few weeks after his return to France, the former player FC Nantes spoke about his adaptation. Harit spoke in particular on the differences between Ligue 1 and the Bundesliga.

Harit talks about his return to France

“The Bundesliga, I know more because I played there four years. While Ligue 1 is only my second year, even though I know how well I am French. Ligue 1 is more physical, but in the Bundesliga the stadium atmosphere is incomparable to France. Apart from the Vélodrome which I find incredible, everyone says it. But in general, there isn't much of a difference, ” Amine Harit told Soyons Foot.