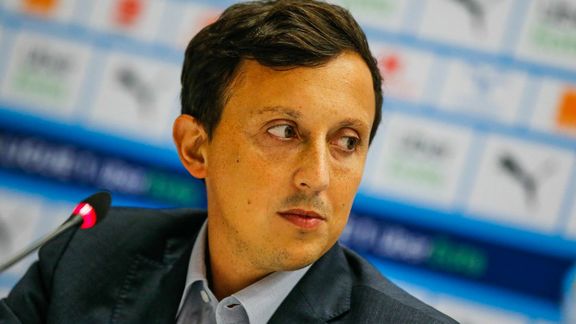 While the summer transfer window was lively at OM, it was not all rosy for Pablo Longoria, who found himself facing certain difficulties when closing cases, including that of Duje Caleta-Car.

Very active in the direction of the arrivals this summer, the OM should also be in the departures. Indeed, the Marseille club needed to sell to replenish the funds. However, for Pablo Longoria , not everything went as planned in this regard. If the president of the OM notably succeeded in getting rid of Dario Benedetto or even Nemanja Radonjic , Duje Caleta-Car or even Boubacar Kamara , who were also destined to leave, finally remained on the Canebière . Yet, as far as the Croatian is concerned, Longoria had visibly struggled behind the scenes.

There were offers for Caleta-Car!

After an aborted transfer to Liverpool in January, Duje Caleta-Car was expected to leave OM this summer. This did not finally happen and yet … This Wednesday, L'Equipe made some revelations about the transfer window of the Croatian, explaining that Pablo Longoria had negotiated for long hours to achieve offers of Newcastle and Valence . The exit doors were therefore there for Caleta-Car , who decided otherwise, choosing not to leave the OM .