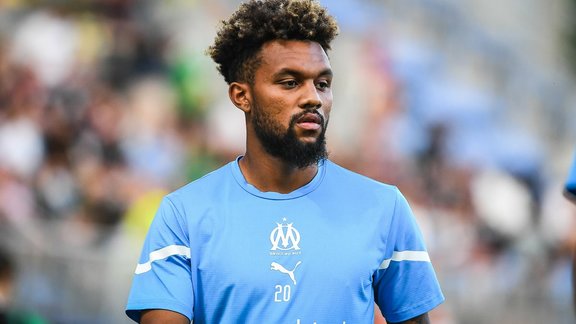 This summer, OM did not hesitate to pay € 3.5 million to secure the services of Konrad de la Fuente, lacking playing time at Barça. And the USA international reveals he could have joined another club.

This is probably one of the prettiest shots of the summer for Pablo Longoria . Among the 12 summer recruits of the OM , Konrad de la Fuente is one of the revelations of the start of the season in Ligue 1. Indeed, the American winger impresses with his speed and his ability to eliminate opponents. Recruited for 3.5M € from FC Barcelona , Konrad de la Fuente wanted to leave the blaugrana club in order to obtain playing time and chose the OM while other clubs had positioned themselves.

De la Fuente had other offers

“I had good offers, but I chose to go to Marseille. The best thing I could have done for my development was to start getting some professional playing time, to grow as a player and hope to return to Barcelona one day, ”said the American winger in remarks granted to ESPN .