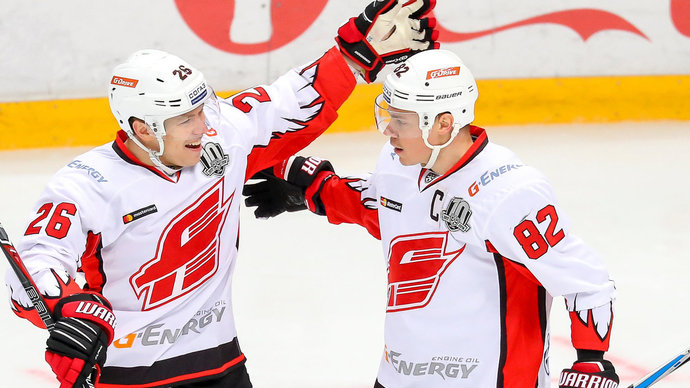 Defender Erik Gustafsson has joined the Islanders at training camp. This is reported by insider Chris Johnston.

It is expected that after passing the training camp, the club will decide to sign a contract with the Swedish defender.

Gustafsson is 29 years old and spent the last season at Philadelphia, taking part in 45 games, in which he scored 15 points (2 goals, 13 assists).