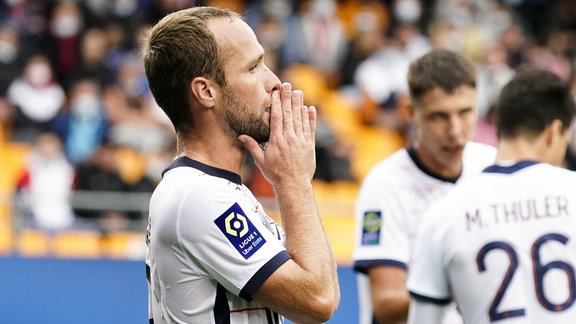 At the end of his contract at OM, Valère Germain left the Marseille club to join Montpellier, and he does not have excellent memories of the few weeks spent under the orders of Jorge Sampaoli.

While his contract ended last June, Valère Germain left OM to join Montpellier . It must be said that the former Monegasque quickly understood that he was not in the plans of Jorge Sampaoli . Arrived last March on the bench of the Marseille club, the Argentinian has never used Valère Germain at the end of the season. The striker has been on the bench nine times and has not even been called up for the last two days. Consequently, the new MHSC striker does not have excellent memories of Jorge Sampaoli .

“ Sampaoli had different choices. They must be respected. It was a bit long at the end, some days were more complicated than others. But I've always been really into training, pushing the starters so that the team has the best possible results. I have no bitterness or regret (…) We saw at the outset the players with whom he was going to go into battle for the last two or three months. We also knew from the start of the week who was going to play. It's his way of doing things, it's going well for now. Good for them, ”he says in the columns of L'Equipe.