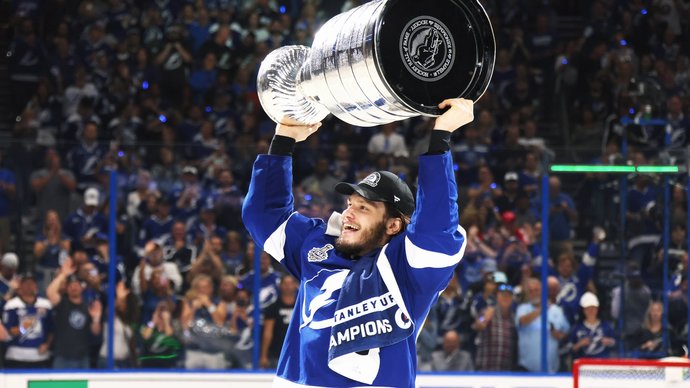 The certificate of the master of sports of Russia of international class, as well as the honorary badge of the MSMK were sent from the Ministry of Sports to the home of Sergachev's parents in Nizhnekamsk. 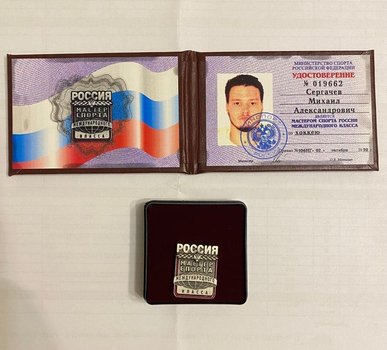 This title was given to Sergachev for the bronze medal of the World Championship in Bratislava in 2019.

– Now I have officially become a master. Maybe the pension will be higher? Seriously, thanks a lot. I'm very pleased. And this is a good status – to be an international master of sports in Russia, – Mikhail smiles.

– But it is much more important that my coaches receive the title of deserved ones. Because it is their merit that I am now playing in the NHL, that I won two Stanley Cups and that I am involved in the Russian national team, where we defend the honor of the country. It was my trainers who made me a master. Andrei Nikolaevich Zherenkov, Igor Vladimirovich Grishin, Vitaly Vladimirovich Prokhorov – if they do not have the title of Honored Coach of Russia, then I think they deserve it, – added the player.