Mercato | Mercato – PSG: A legendary move is complicated for Leonardo! 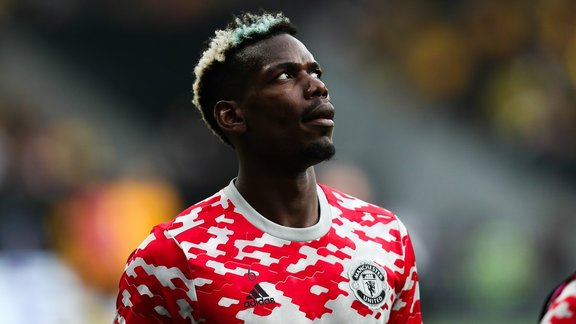 Despite PSG's announced interest in Paul Pogba, the French midfielder makes it clear that he will not be leaving Manchester United next summer.

Under contract until next June with Manchester United , Paul Pogba will have two options for his future: engage freely with the club of his choice, or respond favorably to the extension offers submitted for several months now by the Reds Devils who don't want to see one of their major players leave. And while PSG has had a crush on Pogba for a while, Leonardo could finally put an end to this XXL track at 0 €.

Pogba declares his love for MU

Asked by Sky Sport, Paul Pogba made it clear that he would still be at Manchester United next season: “Of course I'm confident. Otherwise, I wouldn't be in the team and I wouldn't be in this team. It's a big club. If you are not sure of yourself, you have nothing to do here ”. The PSG is therefore warned …