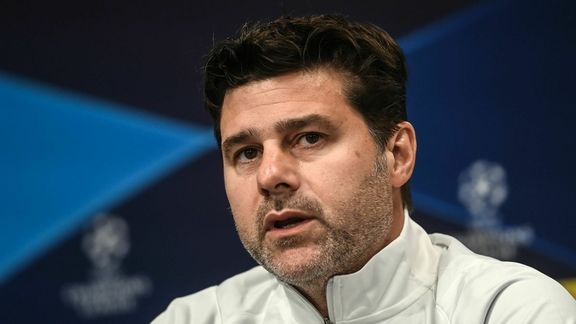 While the name of Ramon Planes is mentioned on the side of PSG, his arrival could well be unblocked thanks to Mauricio Pochettino.

Having recently stepped down as technical secretary of FC Barcelona, ​​Ramon Planes could quickly find a job. Cadena Ser reports are said to be in negotiations with Newcastle, while they have recently turned down Valencia's offer, which offered him the post of sporting director. But it is rather at PSG that Ramon Planes could land soon and things seem well on the way according to the Iberian media.

As revealed by Cadena Ser, discussions would be advanced between PSG and Ramon Planes . And he could even integrate the Parisian organization chart “in the coming days”. An internal reinforcement of which Mauricio Pochettino would be no stranger. Indeed, the two men would be very close, so this connection could help. And last summer, the PSG coach reportedly tried to bring Ramon Planes to the Parc des Princes. A wish that could finally come true now…