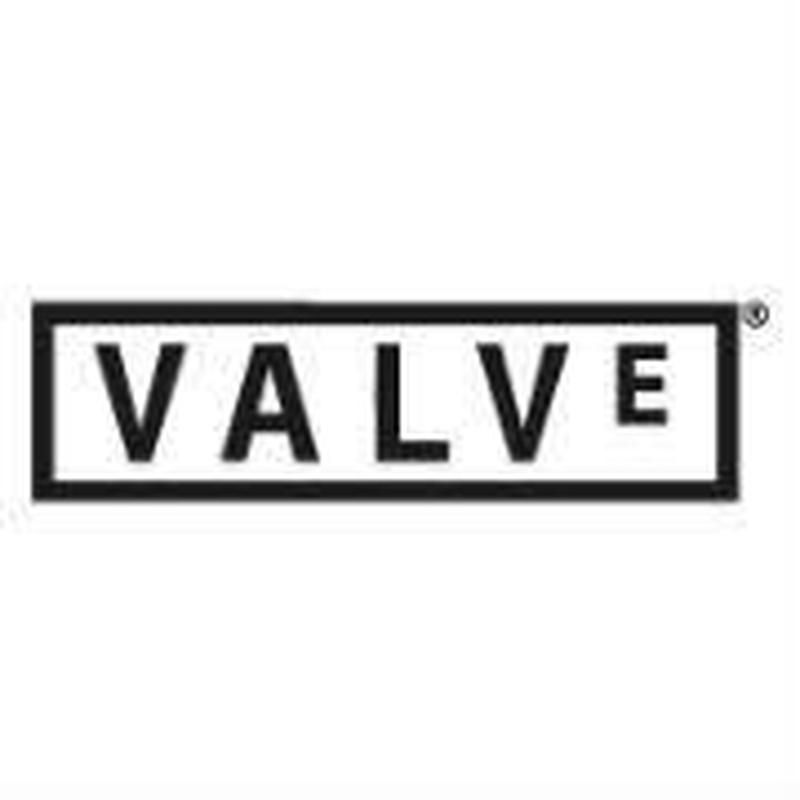 Valve has commented on rumors about the possible development of a new part of the sci-fi shooter Half-Life. The studio noted that the author of the assumption cannot know what projects the company is engaged in. A statement from Valve's representatives was published by the IGN portal.

“[McViker's video] is worth watching with a grain of salt. It's important to note that while Tyler McVicker is an avid gamer, he has no inside information on Valve's affairs. As you know, all important announcements about projects that we work or do not work with come directly from ourselves. “

Earlier, insider Tyler McVicker released a video on YouTube, in which he said that Valve began development of Half-Life 3. At the same time, he noted that the third part of HL is not the only project of Gabe Newell's company in this universe. According to McVicker, a game codenamed Citadel may be released in the near future, which will combine the mechanics of a shooter and strategy.

Valve's last game in the Half-Life universe is Half-Life: Alyx. The title was released in 2020 for VR devices.