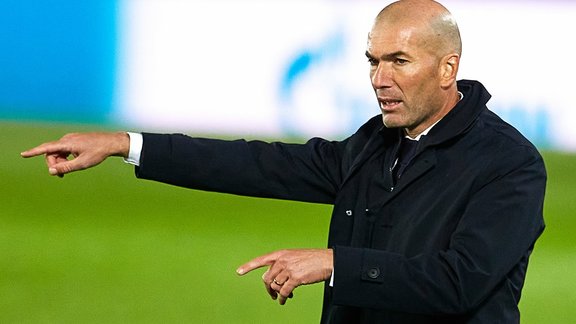 While Mauricio Pochettino's situation at PSG seems to be tense, Zinedine Zidane could land according to Daniel Riolo.

Just a year ago, Daniel Riolo announced that Lionel Messi would join PSG at the end of the season. Criticized and mocked, the RMC journalist was finally right since the Argentina international signed up with PSG last summer. And Daniel Riolo decided to add a layer with the same type of information. Indeed, he announces that the discussions are intense with Zinedine Zidane who could land as early as this winter.

“I also have information on the subject, and it is a very serious discussion “

” Clearly Pochettino dropped the deal and the players too … Finally it has neither tail nor head! I think Pochettino is over! Clearly it is burnt. I announced the arrival of Messi in early December last year. I'm not far from thinking the same for Zidane this winter. I also have some info on the subject, and it's a very serious discussion, “he says at the microphone of the After Foot.