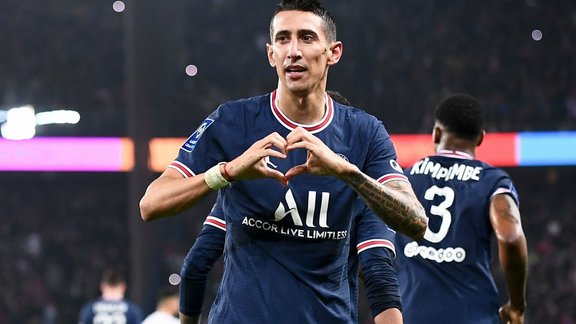 Under contract until next June with PSG, Angel Di Maria has an option for an additional season that he intends to activate.

A few days ago, at Téléfoot's microphone, Angel Di Maria sent a strong message about his future at PSG : “It's true that I made this decision for my family and for my daughters to stay in Paris. As long as I can have a good season in Paris. I have one year of contract left and then if all goes well, we'll see with Leonardo to do one last season. “. Fideo would indeed know how far it wants to go with Paris.

Indeed, Angel Di Maria has recently extended his contract with PSG until next June with an optional additional season. And for this option to be activated, both parties must agree. And according to information from L'Equipe, the response of the Argentina international is beyond doubt. Angel Di Maria therefore wishes to evolve one last season at PSG before returning to South America to finish his career there.