PSG: Everything is already settled for the future of Mbappé? 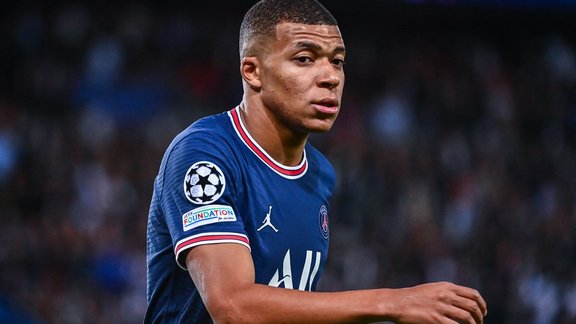 While Real Madrid have tried everything to bring in Kylian Mbappé this summer, the Madrid club are considering returning to the charge during the next summer transfer window. And confidence would be put aside merengue.

Kylian Mbappé was close to joining Real Madrid this summer. If the French had responded favorably to the sirens of the Spanish club, PSG and leading Nasser Al-Khelaifi refused to hear about the world champion’s departure. And the Parisian club are now considering extending the contract of the former AS Monaco player. But the risk of seeing Kylian Mbappé go free next summer is still running…

The Real Madrid who failed to achieve their goals during the summer intend to try their luck again in the next offseason. Especially since if Kylian Mbappé does not extend his lease with PSG , he will be able to join the club of his choice for free. And as Casa Blanca is the club of his dreams, there is no doubt that if an offer is made to him, he would not refuse it. According to AS, optimism is even present on the side of Real Madrid as the Madrid daily states that “if everything goes according to plan, Kylian Mbappé will arrive for free next summer”.