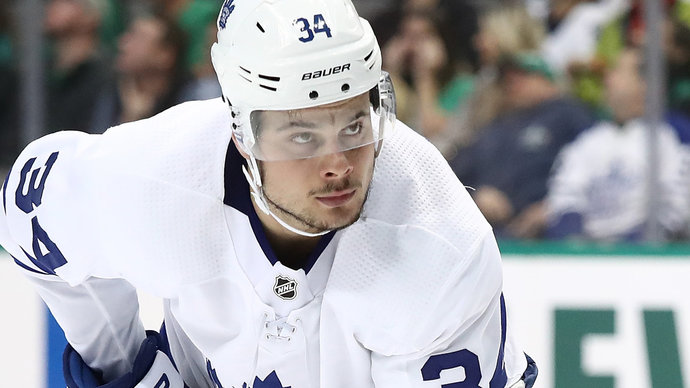 Recall in August, the hockey player underwent surgery on the wrist.

It is noted that Matthews left the site 30 minutes later and refused to communicate with journalists, but took part in all training exercises.

– It's great that he was able to recover so quickly and is already making throws. He continues to progress and I hope he can benefit the team next season, ”said team captain John Tavares.

Matthews, 24, was the league's top scorer last season with 41 goals in 52 games.