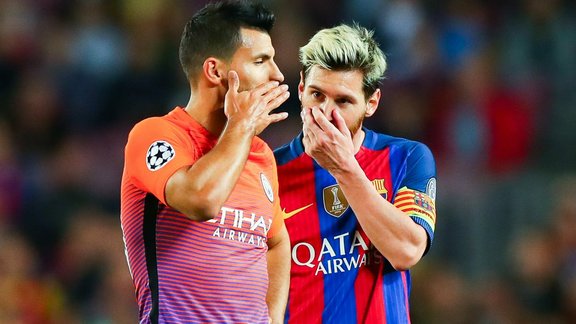 Very close to Sergio Agüero, Lionel Messi is said to have asked PSG to recruit Kun in January during the winter transfer window.

This summer, FC Barcelona managed to attract < strong> Sergio Agüero free as his contract at Manchester City came to an end. And yet, given their economic difficulties, Barça had to count on a huge effort from Kun. It must be said that the Argentina international was very happy at the idea of ​​playing alongside Lionel Messi to whom he is very close in life. But La Pulga has finally joined PSG …

A blow for the two Argentine strikers who hoped to play together in a club. But it may only be postponed. Indeed, according to information from TMW, Lionel Messi would have asked PSG to recruit Sergio Agüero during the next winter transfer window. It remains to be seen whether Qatar will agree to meet the demands of Lionel Messi .