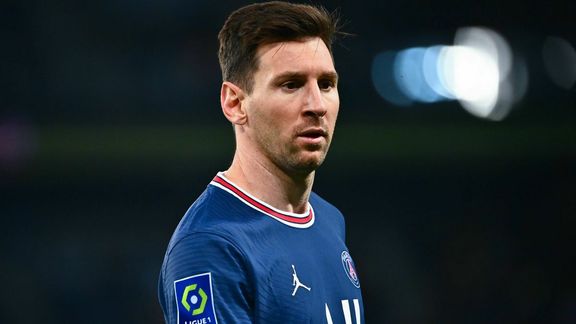 If Lionel Messi has just put his bags down at PSG, he would keep FC Barcelona in the back of his mind, already thinking of returning to the Catalan club.

After 21 years, Lionel Messi has turned the page FC Barcelona this summer. Indeed, while the Argentinian agreed to extend, he eventually had to pack his bags for economic reasons. A heartbreak for Messi , who had only known Barça so far. Since then, the six-time Ballon D'Or has bounced back to PSG , but forgetting the Catalan club is not so easy. In fact, Lionel Messi still has FC Barcelona in the back of his mind, already thinking of returning to the future, especially to occupy a role in the organization chart.

“He wants to come back”

Having interviewed Lionel Messi for Sport, Lluis Mascaro returned to this interview in comments granted to the Cadena Cope. And as the Iberian journalist explained, a return to FC Barcelona would indeed be in the plans of Messi , acting accordingly: “There have been moments where Messi bit his tongue. He doesn't want to make any more noise. Because he loves Barça. Because he wants to come back ”.