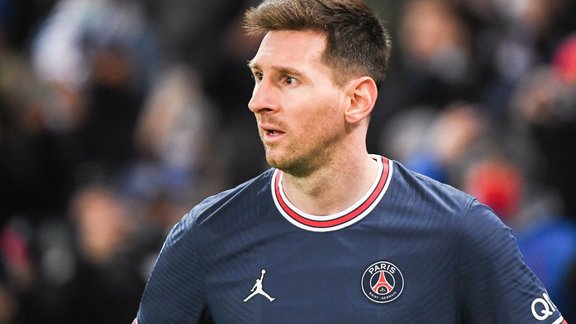 After obtaining his seventh Ballon d'Or, Lionel Messi revealed that Neymar had offered him his number 10 when he signed for PSG.

Last summer, Lionel Messi was forced to leave FC Barcelona where his contract could not be extended. The Argentinian has therefore signed up with PSG where he finds some players he knows well, such as Leandro Paredes , Angel Di Maria and Neymar . The Brazilian has also offered Lionel Messi to give him his number 10, which La Pulga wore for a long time at Barça .

In an interview with France Football after obtaining his seventh Ballon d'Or , Lionel Messi recounts this anecdote: ” On the 10th, it was him. I was new to the club, I came to help. It was an extraordinary gesture on his part. I expected it, because I know “Ney”. We spent time at Barça and we are friends. It seemed fairer to me that he kept the number 10. This is why I took another that I liked (the 30). “