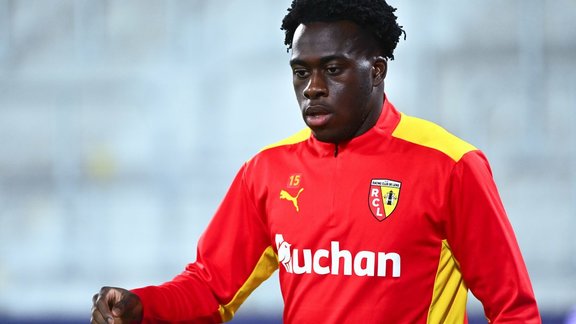 Asked about his choice to join RC Lens this summer, Arnaud Kalimuendo admits that the arrival of Lionel Messi has changed his plans.

Loaned to RC Lens for the second season of Following, Arnaud Kalimuendo revealed to Onze Mondial that he would have preferred to stay at PSG this summer. “I wanted to see, I wanted to try. I was talking with the coach, with my entourage and I really wanted to see if I had the possibility of playing for PSG. It remains Paris anyway, my training club. I wanted to see, ”he says. But in the meantime, Lionel Messi arrived and turned the plans of the young striker upside down.

Kalimuendo wanted to stay, but …

“Before his arrival , I said to myself: “this is going to be complicated”. After his arrival I said to myself: “You have to be realistic, it's going to be very, very complicated”. And I wanted to play! I proved on my loan last season. And when I returned to PSG, I wanted to play. I didn't want to spend my time on the bench. That's why I came back to Lens, ”he adds, still at Onze Mondial.