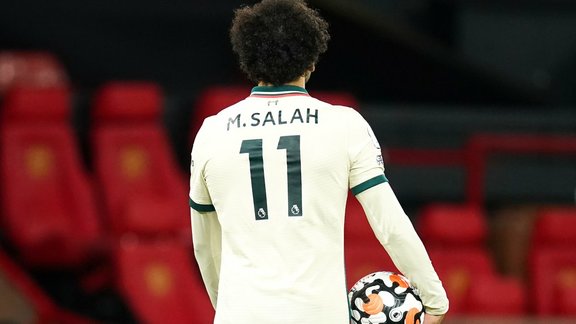 In the midst of negotiations to extend his contract at Liverpool, Mohamed Salah is however demanding a staggering salary which complicates discussions with the Reds.

Since the start of the season, Mohamed Salah has impressed with Liverpool as he has already scored 15 goals in 12 games. A situation which pushes the Reds to activate to try to extend the Egyptian international whose contract ends in June 2023. Negotiations are launched, but many clubs are on the lookout including Real Madrid , but also the PSG which could be looking for a new star in the event of departure of Kylian Mbappé .

For the moment, the two parties are struggling to find an agreement. And for good reason, according to the information of the Turkish journalist Ekrem Konur , Mohamed Salah claims almost 530,000 € per week which represents about 25M € per year. An amount that obviously makes Liverpool reflect. In the meantime, PSG and Real Madrid are on the lookout.