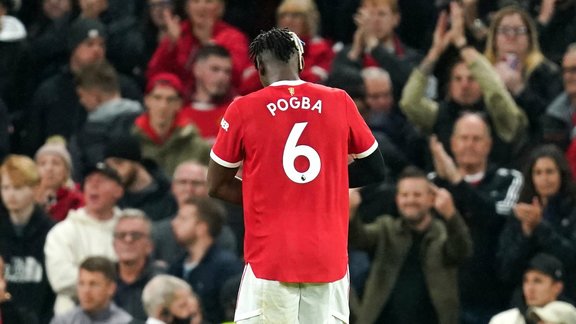 Although PSG would cultivate the desire to recruit Paul Pogba free of any contract at the end of the season, FC Barcelona would express the same wish for the Manchester United midfielder.

Keeping a keen eye on the evolution of the situations of different players in the free agent market, like his last summer transfer window during which he was able to bring in Lionel Messi and Gianluigi Donnarumma among others, Leonardo would be ready to recruit players free of any contract for the summer of 2022. This would notably be the case of Paul Pogba for whom a contract extension would no longer be relevant at Manchester United as The Daily Telegraph recently reported. What allow PSG to strike a big blow with the tricolor world champion? Not really.

Barça would not let go of Paul Pogba!

According to El Nacional, the FC Barcelona which is about to name Xavi Hernandez , would also have his sights set on the future free agent. The Iberian media also explains that the name of Paul Pogba would appear on the shortlist of FC Barcelona since several years. And the good relations between Mino Raiola , agent of Pogba, and the president Joan Laporta could make the business of the FC Barcelona. PSG knows what to expect in the Pogba file.