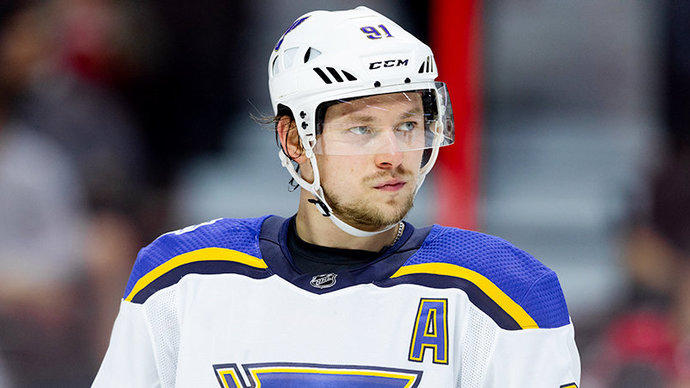 The Los Angeles Kings beat the St. Louis Blues in an NHL regular season home game. The winner was determined in a shootout.

The decisive shot was realized by Artur Kaliev.

As part of the guests, Vladimir Tarasenko made two assists, but was unable to convert the bullet. Ivan Barbashev finished the match with a -1, as did Klim Kostin. Pavel Buchnevich scored four shots on target.