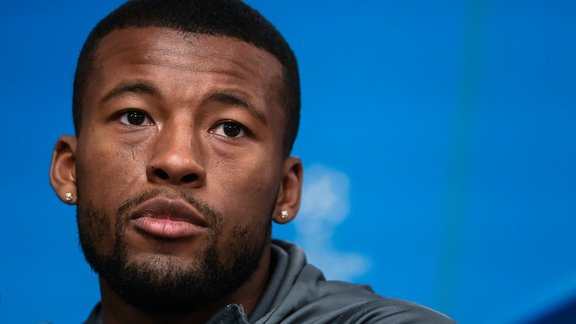 While PSG have attracted Georginio Wijnaldum libre this summer, Mauricio Pochettino can rejoice in the arrival as he had tried numerous times to sign the Netherlands international in the past.

This summer, the < strong> PSG achieved an impressive transfer window by attracting Georginio Wijnaldum , Achraf Hakimi , Gianluigi Donnarumma , Sergio Ramos , Lionel Messi and Nuno Mendes . All without breaking the bank in transfer compensation since four of the six new Parisians arrived free. This is particularly the case of Georginio Wijnaldum, who landed from Liverpool . A nice move that must have delighted Mauricio Pochettino despite the slow start of the Dutchman.

And for good reason, according to information from L'Equipe, the coach of PSG has tried to attract him several times in the past, especially when he was manager of Tottenham . Therefore, while he was close to engaging with FC Barcelona , Leonardo activated to get ahead of the blaugrana club and offer Georginio Wijnaldum to his trainer. After a sluggish start, the Netherlands captain scored a brace against RB Leipzig (2-2) on Wednesday night, which may finally kick off his season with PSG .