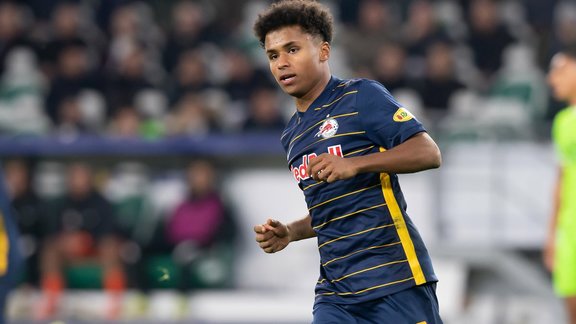 Sky Sport say PSG have made contact with RB Salzburg scorer Karim Adeyemi for the post-Mbappe period, knowing it will be very difficult to pull Erling Haaland away. Analysis.

In recent hours, Sky Sport has revealed that Paris Saint-Germain have actually taken part in the race for Karim Adeyemi, the young striker of RB Salzburg , aware that it would be difficult for him to wrest the signature of Erling Haaland to compensate for the departure of Kylian Mbappe . What should we think of it?

Adeyemi, it is not for the post-Mbappe …

On analysis, if it is quite plausible that the PSG looks at the case of Adeyemi , considered a future crack, it remains unlikely that this is part of the succession of Kylian Mbappe , where the club is looking for a confirmed element at the top level in the world. More likely if PSG is concretely interested in Adeyemi , this falls within the framework of a possible departure of Mauro Icardi at the end of the season .