Mercato | Mercato – PSG: The enormous admission of Pochettino on his arrival in Paris! 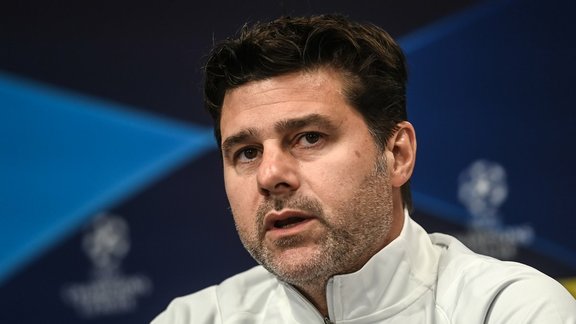 Arrived last January on the bench of PSG, Mauricio Pochettino recognizes that everything is different in Paris and that he cannot build the same project as elsewhere.

Although a finalist of the League champions , Thomas Tuchel was dismissed from his post at the end of last year after a very sluggish first part of the season. It's Mauricio Pochettino who was chosen to replace the German. A choice that nourished high hopes given the work done by the Argentine and his staff at Tottenham who deployed an attacking game based on a huge pressing. Game concepts that are not found at PSG where the content of matches is regularly criticized. Aware of the situation, Mauricio Pochettino explains that it is more difficult to bring his ideas to PSG than elsewhere. The native of Murphy also assures that he was recruited to win by adapting to the structure in place, and not the other way around.

“We came here to adapt and to win “

“When you have a coach like Ferguson thirty years ago, or Guardiola or Klopp… (pauses) As a coach you have ideas, habits, a way of looking at football. After that, you have to see what project you are in and at what stage of the project. When PSG come looking for you, it's so that you adapt to an existing structure, to the players recruited to get what the club wants. What does PSG want? It’s important to know that. PSG want to win. Win the Champions League, the Championship, the Cup, all matches. We didn't come looking for us to build a project, asking us what we needed to develop our ideas, or what we like. We came here to adapt and to win, with the structure and the characteristics of the players who are there. It’s very different. We are there to develop the ideas of PSG, not to develop our defined ideas, which would require building with the elements we believe are necessary for these ideas, ”he confides to L'Equipe.