Mercato | Mercato – PSG: The resounding announcement of Mbappé on his aborted transfer to Real Madrid! 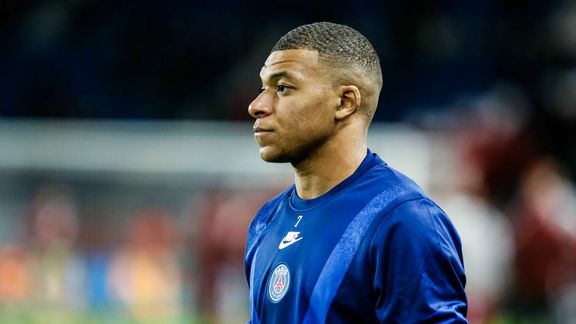 Kylian Mbappé reconsidered his initial wishes during the last summer transfer window and confirmed that he wanted to join Real Madrid.

“I asked to leave, because the moment I didn't want to extend, I wanted the club to have transfer fees to have a quality replacement.” Asked last October about his future, Kylian Mbappé confirmed that he had demanded his departure from its leaders. The player wanted to join Real Madrid during the last summer transfer window, but PSG officialshave decided to keep it, despite an offer of € 200m from the Spanish club. While his contract comes to an end next June and a departure for Spain remains relevant, Mbappé is, again, returned to his agitated summer and his desires elsewhere.

” I wanted to find out something else ”

Asked about his aborted transfer to Real Madrid, Kylian Mbappé admitted that he wanted to join the Spanish club during the last summer transfer window to meet new challenges. “Whatever happens I played in a big club so that's why when people told me am I disappointed not to be transferred… Yes, a little at the beginning it's normal when you wanted to leave, but I was not in National. I was at a club that wants to win the Champions League. And besides, I'm a Parisian, I'm at home, I have family here. I always said I was great. I wanted to discover something else ”said the PSG player to Thierry Henry on Prime Video.