Mercato | Mercato – PSG: This protégé of Tuchel has set his requirements for his future! 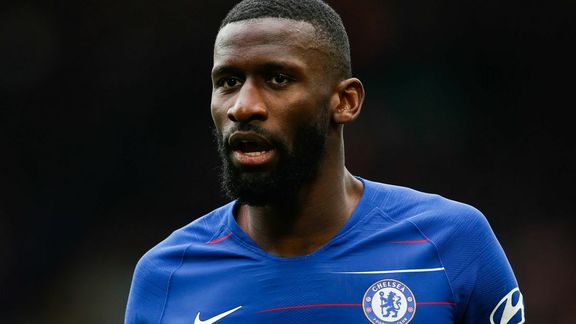 Tied to Chelsea until next June, Antonio Rüdiger would ask for a gross annual salary of € 12m to extend his contract with the Blues.

While Sergio Ramos has still not made their debut with PSG due to a knee injury, PSG would start to lose patience and could make the decision to recruit a central defender in the next summer transfer window according to information from El Nacional and journalist Gianluca Di Marzio . And according to the two sources, PSG would have ticked the name of Antonio Rüdiger, German international who wears the jersey of Chelsea this season and also announced in the viewfinder of the Real Madrid , Juventus of Manchester City and Tottenham ..

Chelsea is set for Rüdiger

However, as reported by journalist Fabrizio Romano, Antonio Rüdiger would like to stay at Chelsea and would favor a contract extension with the Blues. The central defender has been discussing for several months with his leaders, but the negotiations are dragging on because of his demands. As Bild journalist Christian Falk puts it, Rüdiger would ask for a gross annual salary of around € 12m. A sum considered too high by Chelsea , who could be forced to let it slip away for free at the end of the season.