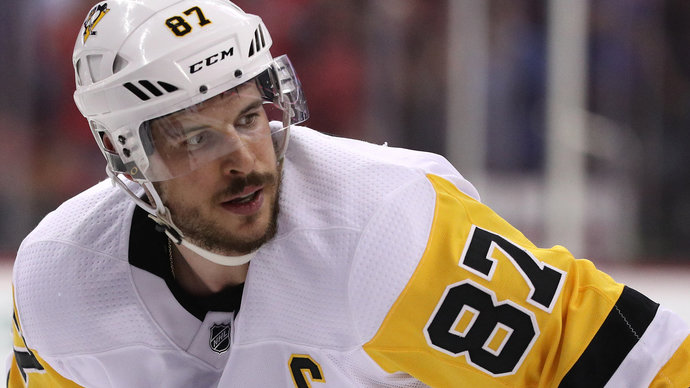 Pittsburgh captain Sidney Crosby may return to the ice in an NHL regular season match against Calgary.

Earlier, the hockey player underwent surgery on his hands and was forced to miss the start of the current season due to recovery.

– We saw how he progressed in training, he works in full force. He is close to returning to the squad and we are delighted with the process of his recovery, – said head coach Mike Sullivan.

In the last season of the NHL regular season, Crosby took part in 55 games, in which he scored 24 goals and made 38 assists.