Mercato | Mercato – PSG: Towards an incredible return of Messi to Barça? The answer ! 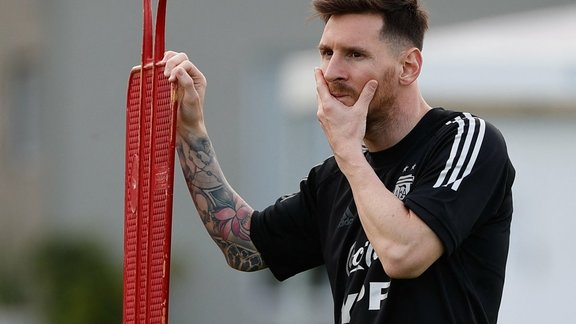 Although Joan Laporta continues to show his desire to repatriate Lionel Messi, in fact, this operation seems very unlikely.

This summer, Joan Laporta experienced the start of his mandate very complicated as president of FC Barcelona . And for good reason, he was forced to let go of Lionel Messi who has signed up with PSG for two seasons, and an additional optional. Despite everything, Joan Laporta continues to believe in a return of La Pulga. “I'm not ruling it out. That's what happened with Dani, who once said age is just a number and also made a big financial effort. You speak of two spectacular players, Leo and Andrés (…) In life, you never know, ”confided the Catalan president during the presentation of Daniel Alves . An announcement that has been widely commented.

Messi's return “borders on the impossible”

However, the return of Lionel Messi seems very complicated. Mario Torrejón , journalist from La Cadena SER, assures El Larguero's microphone that this operation “borders on the impossible”, and is annoyed that Joan Laporta continues to talk about number 30 of PSG which has only just left. The return of Lionel Messi is “a fantasy” that the president of FC Barcelona continues to maintain in order to keep credit with the Socios. But the Argentine star is not ready to return.