Mercato | Mercato – Barcelona: The return of Dani Alves is validated by this nugget of Xavi! 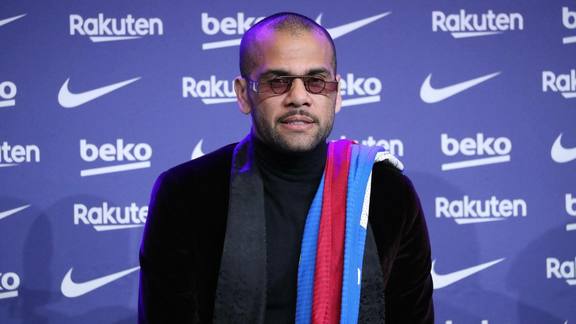 While Dani Alves made his return to FC Barcelona a week ago, Nico González does not hide being delighted to be able to play alongside him.

FC Barcelona wants to do something new with something old. Indeed, after bringing back Xavi to occupy his bench following the departure of Ronald Koeman , the Catalan club announced the return of Dani Alves last week. At 38, the Brazil international signed a contract with Barça until the end of the season with an option for another year. And obviously, the former PSG and Juventus player is already unanimous in the locker room of FC Barcelona if we are to believe the speech given by Nico González .

“Dani Alves is one of those characters that we see in television and who seem very happy. And then he's very close, a very good person. It is appreciated in a locker room. He transmits a lot of joy and helps us all a lot, ”explained Nico González in an interview with Mundo Deportivo and published this Friday.