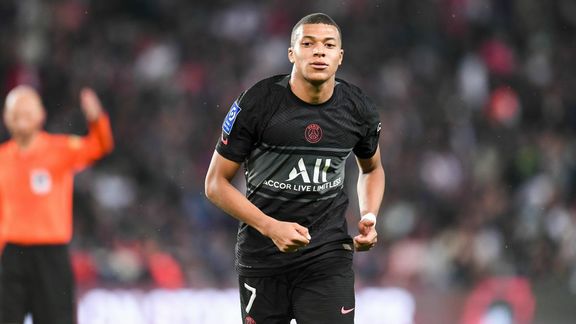 This summer, the soap opera Kylian Mbappé caused a lot of talk. Moreover, new elements have been added to this file.

Today, Kylian Mbappé is therefore still a PSG player. But everything could have changed during the last summer transfer window. Indeed, as confirmed by Leonardo , the Frenchman wanted to leave and it was Real Madrid who tried everything to win the bet. Florentino Pérez launched Operation Mbappé, obviously ready to do some crazy things for a player who only had a one-year contract. However, that was not enough to convince PSG , but Casa Blanca may not have quite met the expectations of Parisians.

A Mbappé-Vinicius exchange? It was no!

If Real Madrid was interested in Kylian Mbappé , PSG had an eye on Vinicius Jr . Thus, on several occasions, there has been talk of the Brazilian being included in a possible operation. However, in the minds of the Merengue, everything was visibly very clear. Indeed, during a Youtube video, Fabrizio Romano assured that if the PSG would have accepted that Vinicius Jr be exchanged for Mbappé , Real Madrid would have vetoed this. For the people of Madrid, the former Flamengo was untouchable and there was no question of negotiating.