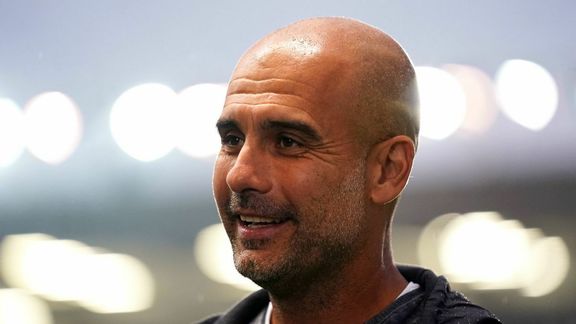 Manchester City coach Pep Guardiola could decide to recruit Toni Kroos in the coming months. The Germany international sees his contract with Real Madrid expire in 2023.

Absent at the start of the season due to a pubalgie, Toni Kroos returned to the football fields on September 28 against Sheriff Tiraspol in the Champions League. Aged 31, the German international will now try to regain his starting position, while Eduardo Camavinga has come to strengthen this sector a little more. But under contract until 2023 with the Real Madrid, Toni Kroos could well change tune in the coming months according to the Catalan press.

Guardiola is monitoring the situation of Kroos

According to According to the information disclosed by El Nacional this Saturday, Toni Kroos could look into his future especially if his time is irregular during the season. And if the German international has desires elsewhere, there is no doubt that Manchester City will present themselves to him. As the daily said, Pep Guardiola highly appreciates it and could focus on this file if the door opens in the coming months.